These exist even in the second worlds and the third worlds. Second and Third Worlds? Let’s say the Developing and Under Developed Nations.

Its debatable as to what accounts for a First World problem. That’s because any problem can be compared to something worse or something better.

Below are a few examples of First World problems that you might have come across on internet. 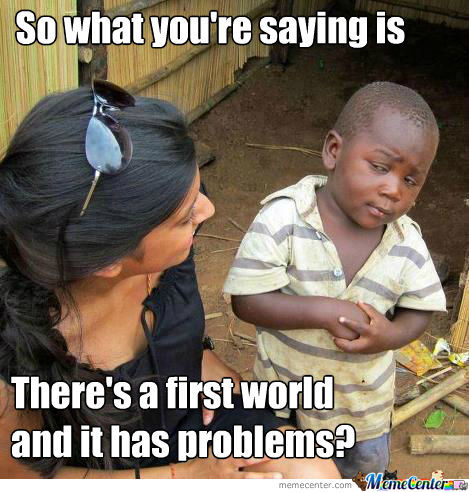 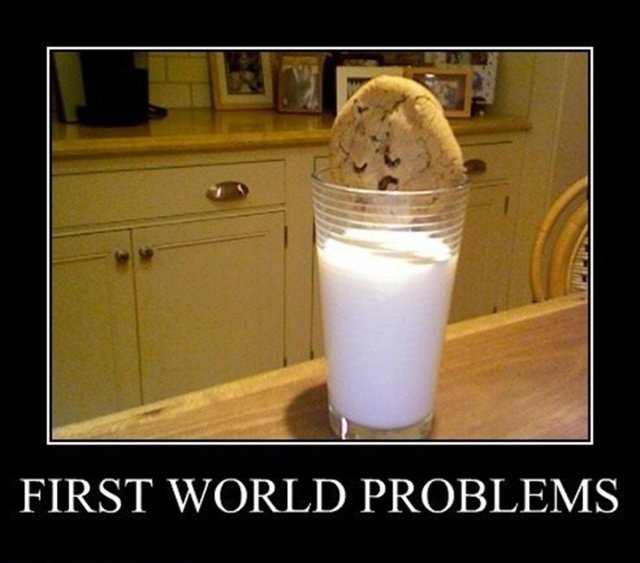 Is there any solution to such problems?

The administration department of a Garden in Uttar Pradesh (India) has found a solution to first world problems which they offer for free – on a notice board. 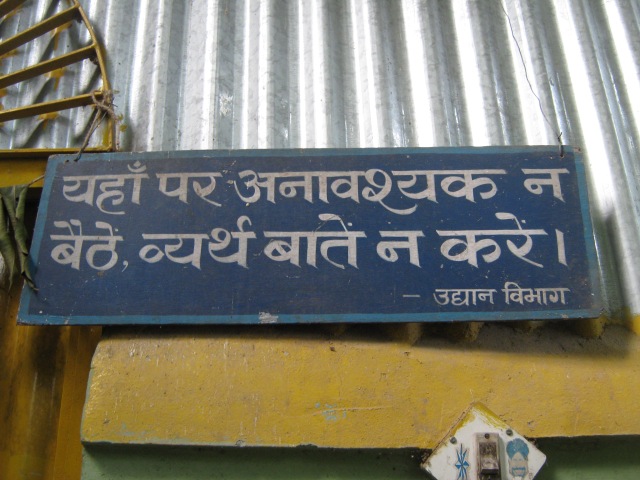