Dindori: Dindori is a happening place! It has a Fossil park which is host to plant fossils 65 million years old. It is also home to a national human tribe – Baiga tribe. Baiga tribe is known for their culture of tattoo in women. They call tattooing ‘Godna’ here. If you speak ‘Hindi’ language, you know the word ‘Godna’ is also used in hindi. Words can travel thousands of kilometres !

All this and much more – a couple of waterfalls, a deer natural park and a beautiful school. Dindori has no railway lines. So the tribal population, especially the kids, have never seen a train. A school in Dindori has tried to paint its classrooms and corridor look like a train on a railway station 🙂 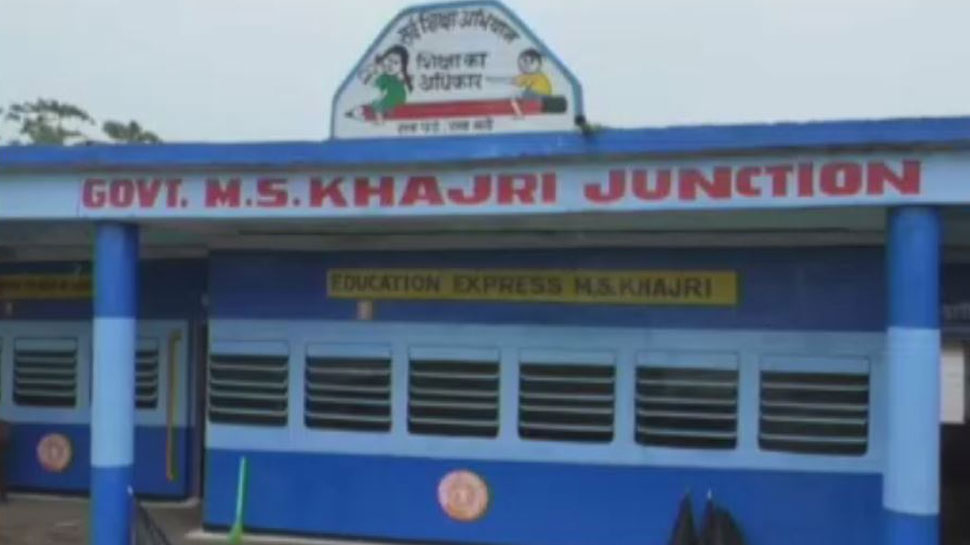 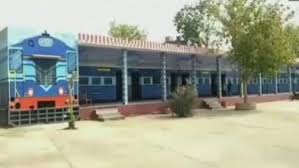 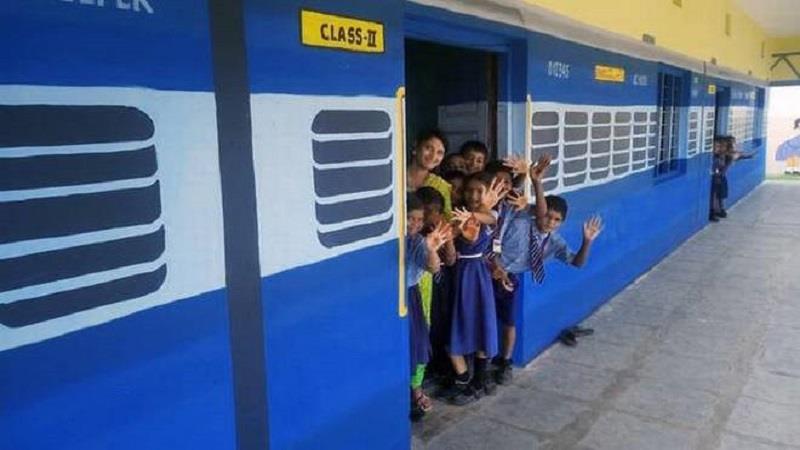